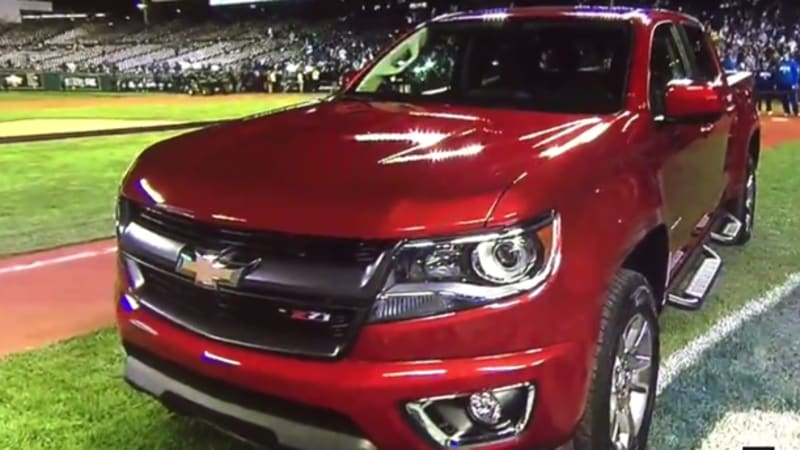 When Tom Brady won the third Super Bowl MVP award of his career two years ago, he decided to give the truck he received to the real hero of the game, Patriots cornerback Malcolm Butler. Brady has already indicated he will do the same for running back James White this year, but there’s one problem with that.

There is no truck.

An NFL spokesman told TMZ that the Super Bowl MVP no longer receives a pickup truck along with his trophy. The perk apparently did not exist last season, either.

Had Brady not thrown for more than 450 yards and orchestrated arguably the greatest single-game comeback in sports history, White would have been an obvious choice for MVP. The running back caught a Super Bowl record 14 passes for 110 yards and scored three touchdowns, including the game-winner in overtime. While he didn’t make any single play that was as impressive as Butler’s interception (video here), White was certainly a Super Bowl hero.

The good news for White is Brady can probably afford to buy him a truck out of pocket if he truly thinks the third-year player deserves it.